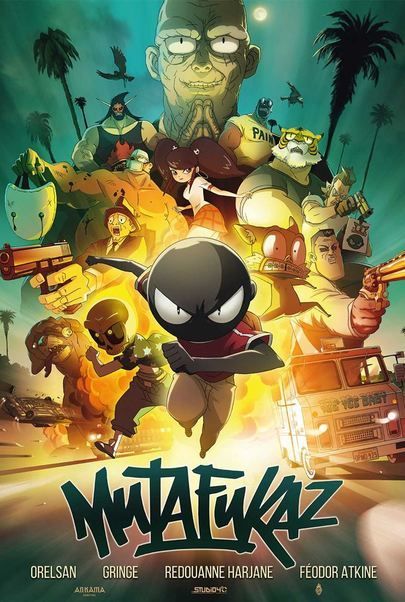 The film centers on young Angelino and his pal Vinz, who live in the LA-inspired metropolis of Dark Meat City – a burnt-out, neo-urban hell that makes Blade Runner’s LA seem like The Brady Bunch. Following a scooter accident Angelino starts experiencing strange hallucinations and fits of rage-inspired superpowers, as he slowly awakens to the truth of his origins: he is half human and half Macho, a supernatural alien race that is bent on taking over the planet. 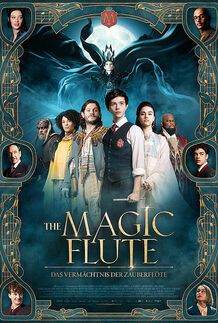 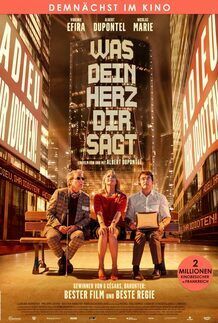 PUSS IN BOOTS: THE LAST WISH

PUSS IN BOOTS: THE LAST WISH