MANET - From the Royal Academy of Arts London 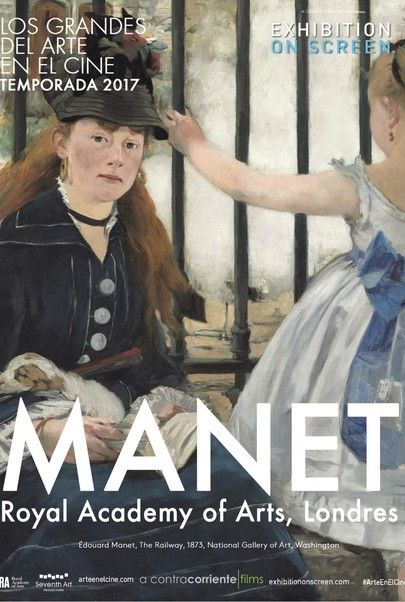 This extremely popular exhibition at the Royal Academy of Arts was the first ever retrospective devoted to the portraiture of Edouard Manet. Spanning this enigmatic and, at … Read more...

Manet's portraiture has never been explored in exhibition form, despite it forming around half of his artistic output. He painted his family, friends and the literary, political and artistic figures of the day, giving life not only to his subjects but also to Parisian society. The exhibition consisted of more than 50 works; including portraits of his most frequent sitter, his wife Suzanne Leenhoff, luminaries of the period; Antonin Proust, Émile Zola and Stéphane Mallarmé, along with scenes from everyday life revealing Manet's forward-thinking, modern approach to portraiture.

The film revealed exclusive behind-the-scenes moments of the exhibition's preparation, which normally go unseen by the public, and interwove a detailed, superbly crafted biography of Manet and 19th century Paris. Host Tim Marlow and special guests looked at the craft of one of the all-time great artists, the 'father of modern art'. 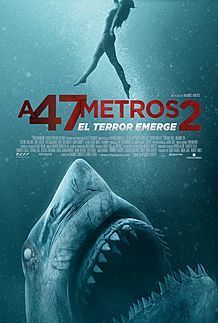 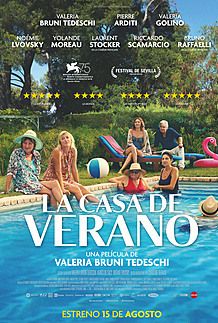 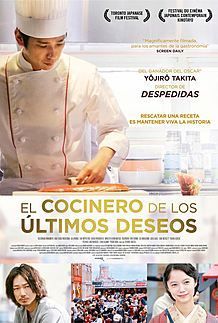