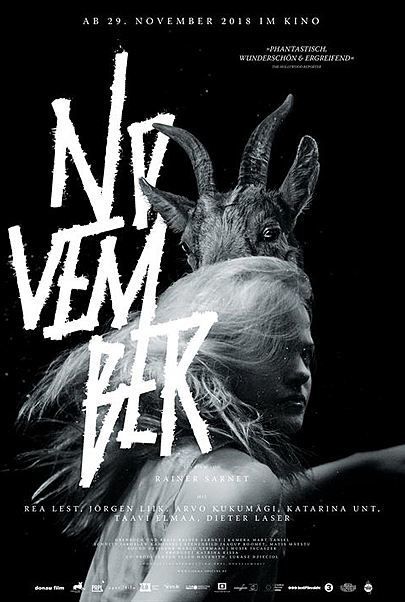 In this tale of love and survival in 19th century Estonia, peasant girl Liina longs for village boy Hans, but Hans is inexplicably infatuated by the visiting German baroness that possesses all that he longs for. For Liina, winning Hans’ requited love proves incredibly complicated in this dark, harsh landscape where spirits, werewolves, plagues, and the devil himself converge, where thievery is rampant, and where souls are highly regarded, but come quite cheap. With alluring black and white cinematography, Rainer Sarnet vividly captures these motley lives as they toil to exist, but must ask if existence is worth anything if it lacks a soul? 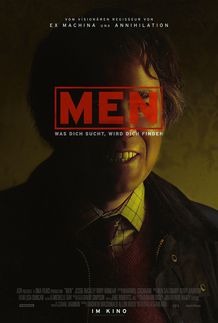 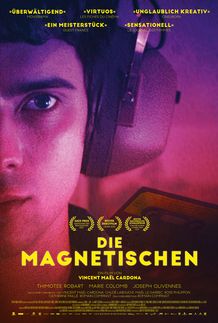